Established in 1998 by Jed and Suzy Griffiths, Karratha Signs is a locally owned and operated, award-winning signwriting business.

We provide a diverse range of high quality large industrial, mining, commercial and marine signage, as well as design and signage products and services for our valued small business customers.

Our vision is to help our community succeed, grow and prosper in an aesthetically amazing future. We work hard to achieve this by creating unique and increasingly diverse design and signage solutions for those that place their faith in us. 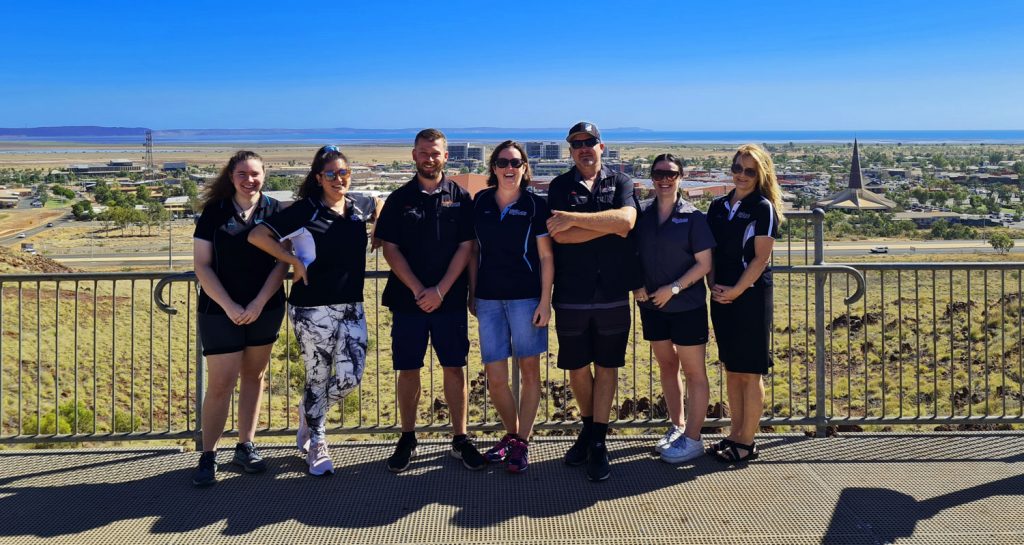 Read about our values 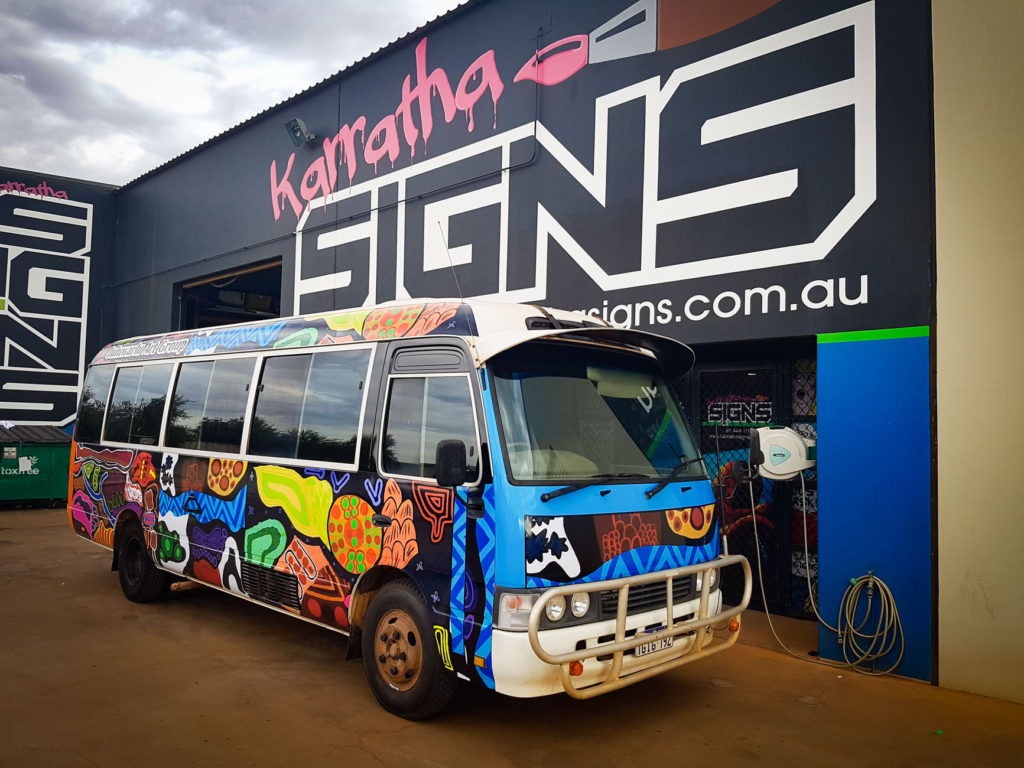 The business began in 1998 when Jed and Suzy decided to holiday around Australia. A couple of weeks into their journey from Perth, they arrived in Karratha. They intended to pass through but it felt like home so they stayed and quickly became part of the community.

Jed, a trade-qualified signwriter, noticed a gap in the local signwriting market. He purchased a printer and began his own sign shop from home, originally calling the business ‘JG Graphix.’

High quality work and word-of-mouth referrals soon attracted a loyal following of happy customers. The business kept growing, which led to the need for bigger premises and more staff. To coincide with the move, Jed and Suzy decided to change their business name to ‘Karratha Signs’.

Art has been in Jed’s veins all his life – he sold his first painting when he was just 10 years old, and by the time he was a teenager, he was commissioned to produce art for government departments and community organisations. He trained in old school drawing and brushwork techniques, pumping out unique graphics and signage well before the start of the digital age. He has now been a graphic artist for 25 years and he enjoys all aspects of the creative process.

If you’d like to get a quote or to book
in a job, please get in touch with us 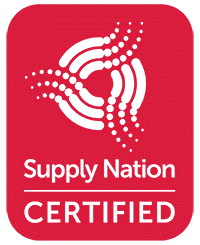 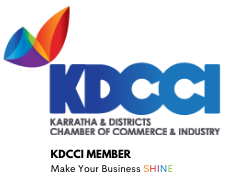 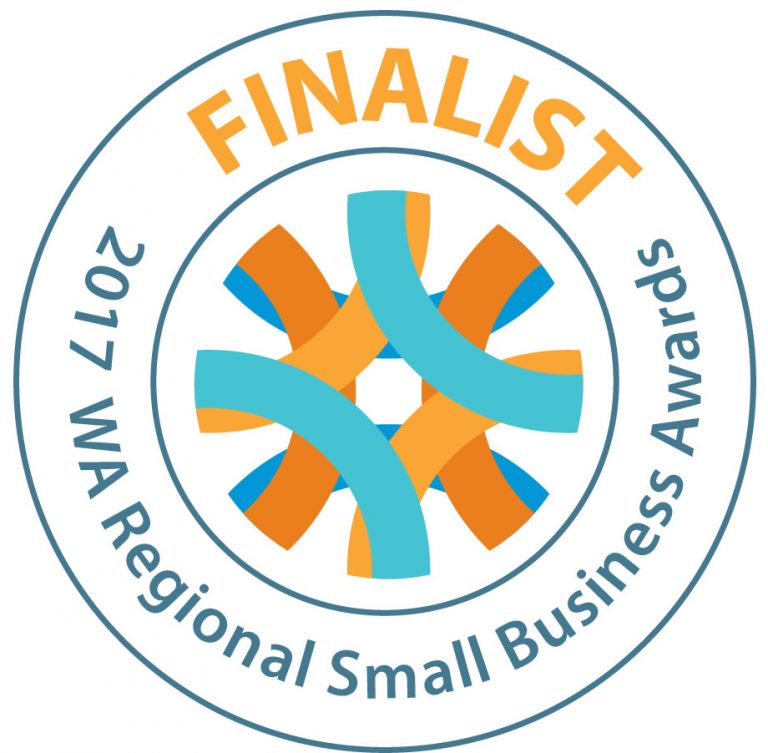 Want us to take a look at your next job?
Complete this form and we will be in touch.